I am happy to say I am now in the final trimester of pregnancy, so here is an overview of how my second trimester was for me. Don’t worry guys it wasn’t quite as gruesome as the first 3 months!

So one of the biggest things I struggled with in the second trimester was that my morning sickness didn’t stop until after week 23! However, when it did fizzle out so did the intensity of smells and prolonged periods of nausea, so the world seemed a little less offensive to my nose and stomach. With the strange exception of cereals, even though this is my favourite sweet treat, my belly still rejects all types of cereal, which I’m kind of gutted about! It wasn’t long until I regained about 80% of my normal energy, and I was amazingly grateful to start enjoying my pregnancy.

Another milestone to hit in the second trimester is the 20 week scan. Beforehand, I was very apprehensive as a multitude of developments could be revealed during this scan. Thankfully for us we were given the all clear and everything appeared to be healthy! This was the real sigh of relief because I could now start preparing for baby’s arrival and birth plans. We decided not to find out the gender, as we wanted the extra surprise at the birth. Plus we were told numerous stories of expectant parents being told the wrong gender!

I found myself in this bizarre limbo land where I felt a little self-conscious about this bump that started to appear. It wasn’t obvious enough for people to know that I’m pregnant, so I developed this strange mental hurdle of; it’s a baby… it’s not just fat! Luckily, at 18 weeks I identified this feeling of muscle spasms in my lower belly I was experiencing as the baby’s kicks. As time went on and they grew stronger and stronger, I had my own self-assurance that there is a baby in there and there was no need to feel uncomfortable.

Feeling the baby just got better and better as I neared the end of my second trimester. I could really start to distinguish where it was, and it would react to strokes and gentle pokes. We often find ourselves playing pat-a-cake through my belly in the evenings! In general, evenings are always the most active period for baby, especially if I am relaxing on the sofa. However, in the last couple of weeks, he/she would keep me company throughout most of the day, regardless of my position.

After such an extended period of sickness and lack of energy, I transitioned into an eating machine, just because I could. There were no surprises when my legs and face seemed to look a bit chubbier as I’d fallen into the trap of reward eating and lazing around! Since my energy increased, I decided to act on it and aimed for 5km walks a day as my exercise. This I found helped not only in terms of weight maintenance, but mentally too. I thought it was a nice habit to get into for when the baby is here too, daily mother and baby ventures for fresh air!

At about 26 weeks my bump really started to get weighty, I could feel the pressure. Small things such as bending over, putting socks on, and lengthy walks became more of a task. In fact I decided that going for a run with my work friends was a really good idea to test my limits. Little did I know this would result in the discovery of what I now label as the “V of pain.” Asides from the jumping weight on my bladder that made me want to wet myself with every stride, running highlighted this heavy dull pain that would ache from my pelvis and jab right into my hip joint and up each side of my bump, hence “V of pain.” I noted this as the start of the weight related aches and pains. I have now resorted to balancing food and as much exercise as I can manage around the V of pain, and if that still results in me getting a little chubbier, then so be it! 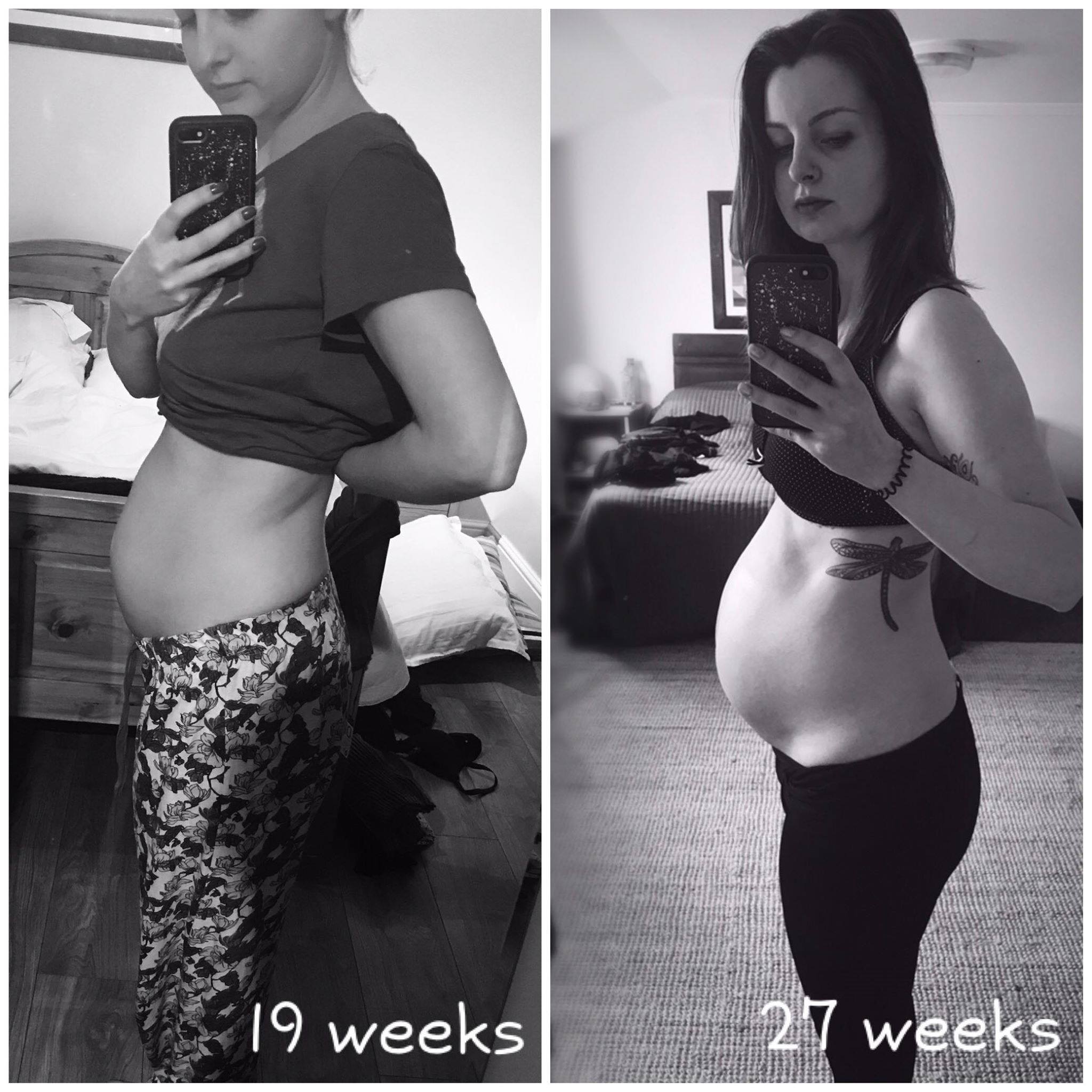 The awareness of this bump prompted me to start thinking about the birth in more depth. I spent one rainy Sunday afternoon not only making a birth plan, but making illustrations to go with them. I know, maybe I have too much time on my hands! But seriously, as I’ve been moving around homes so much due to a complicated house sale and purchase I wanted my plan to be clear to whoever I end up birthing with, wherever the location or team of midwives. The last thing I want is to have to explain myself to yet more new people during labour! I was happy that my most recent midwife approved of my birth plan, despite some “controversial” elements of it. If anyone would like more details about my reasons behind my birth plan and involved choices, feel free to comment, or direct email. 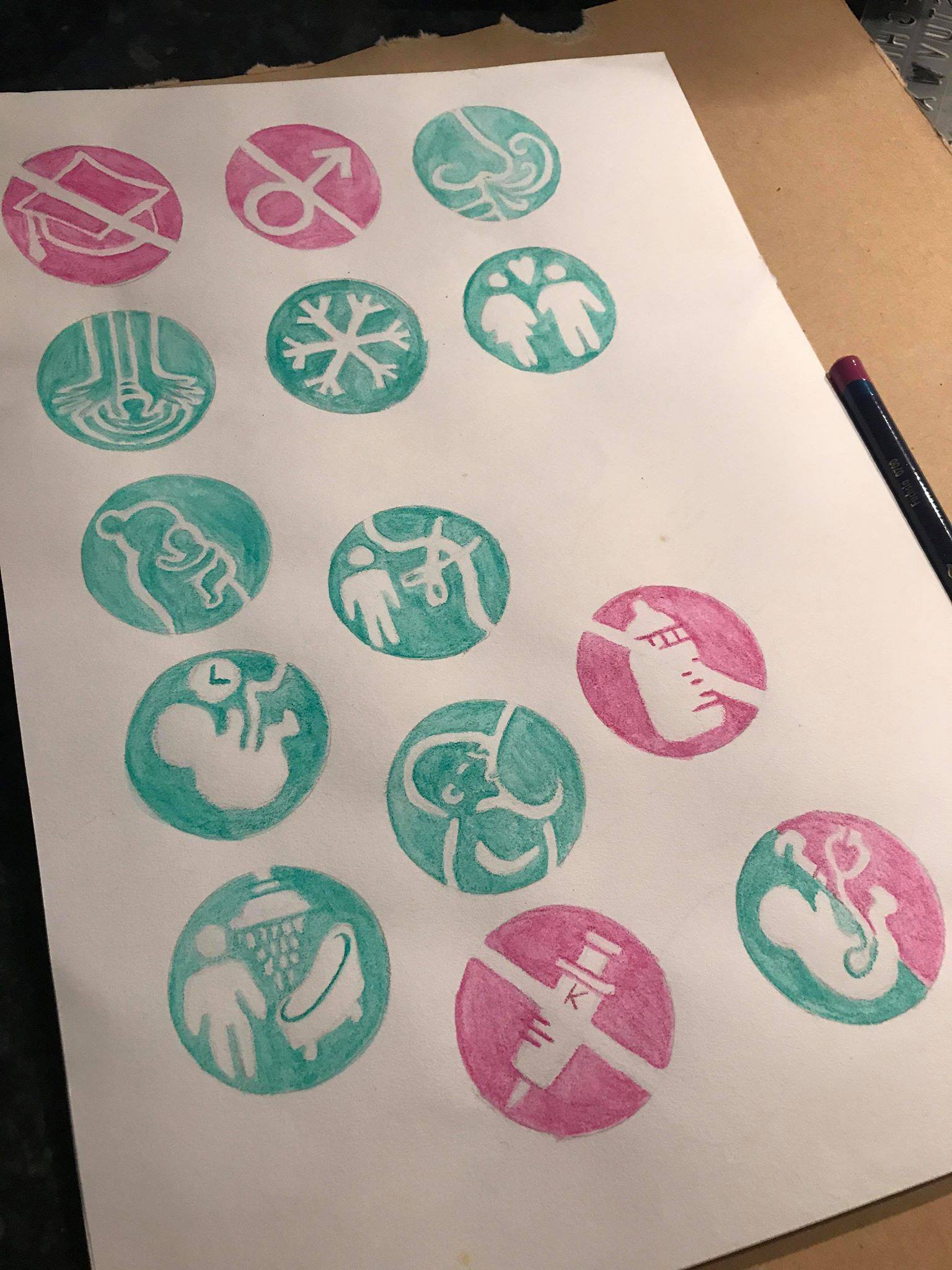 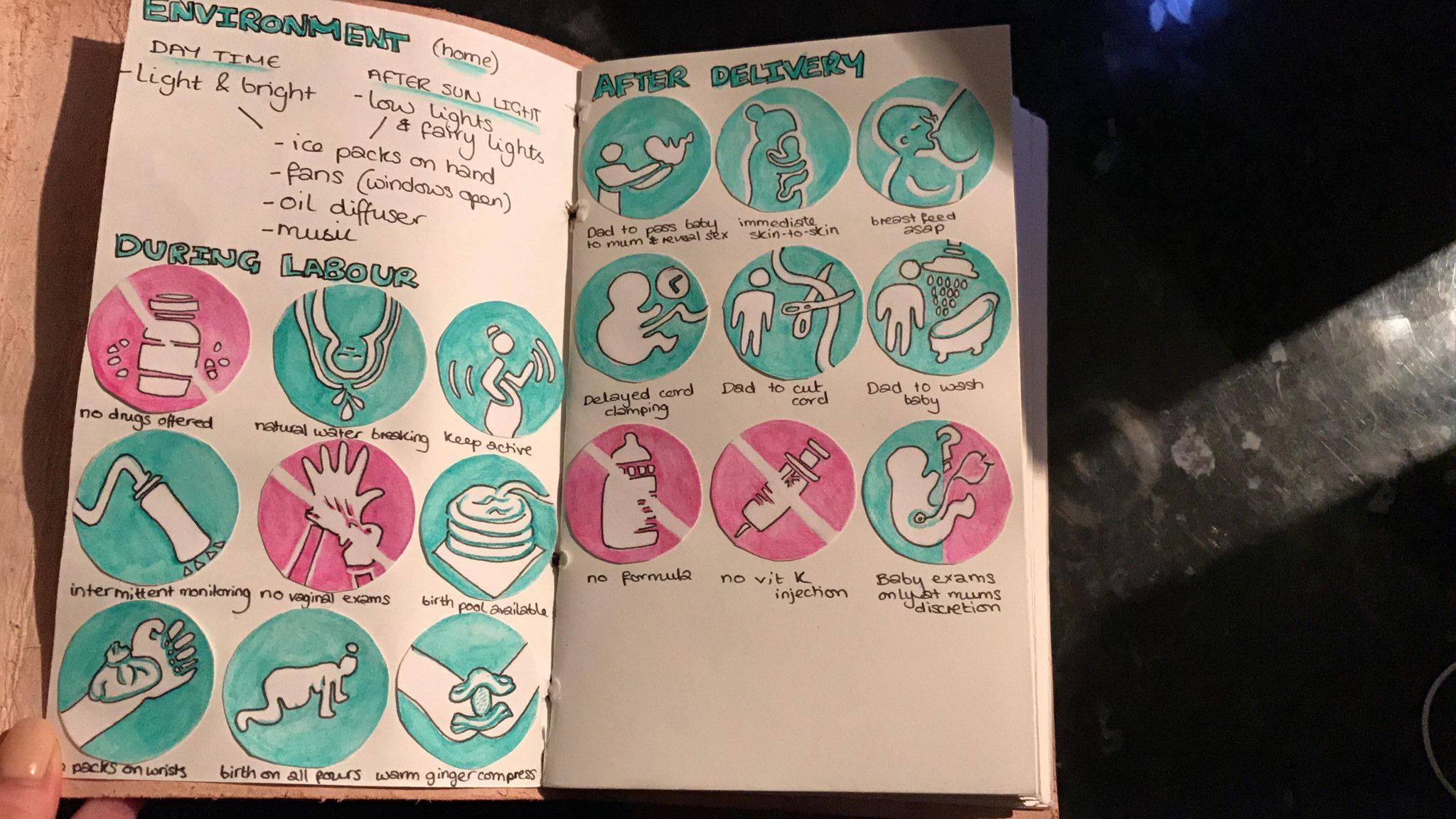 Overall the second trimester has been rewarding, and I have a strong feeling my third trimester will continue to get even better, despite the nibbling aches and pains. In retrospect, the second trimester flew past so so fast, and I can’t believe I now have less than 3 months before I meet our baby! Despite how exhausting the first section was I am now joining the proud-mummy-to-be club, and will try my hardest to enjoy these speedy last weeks! 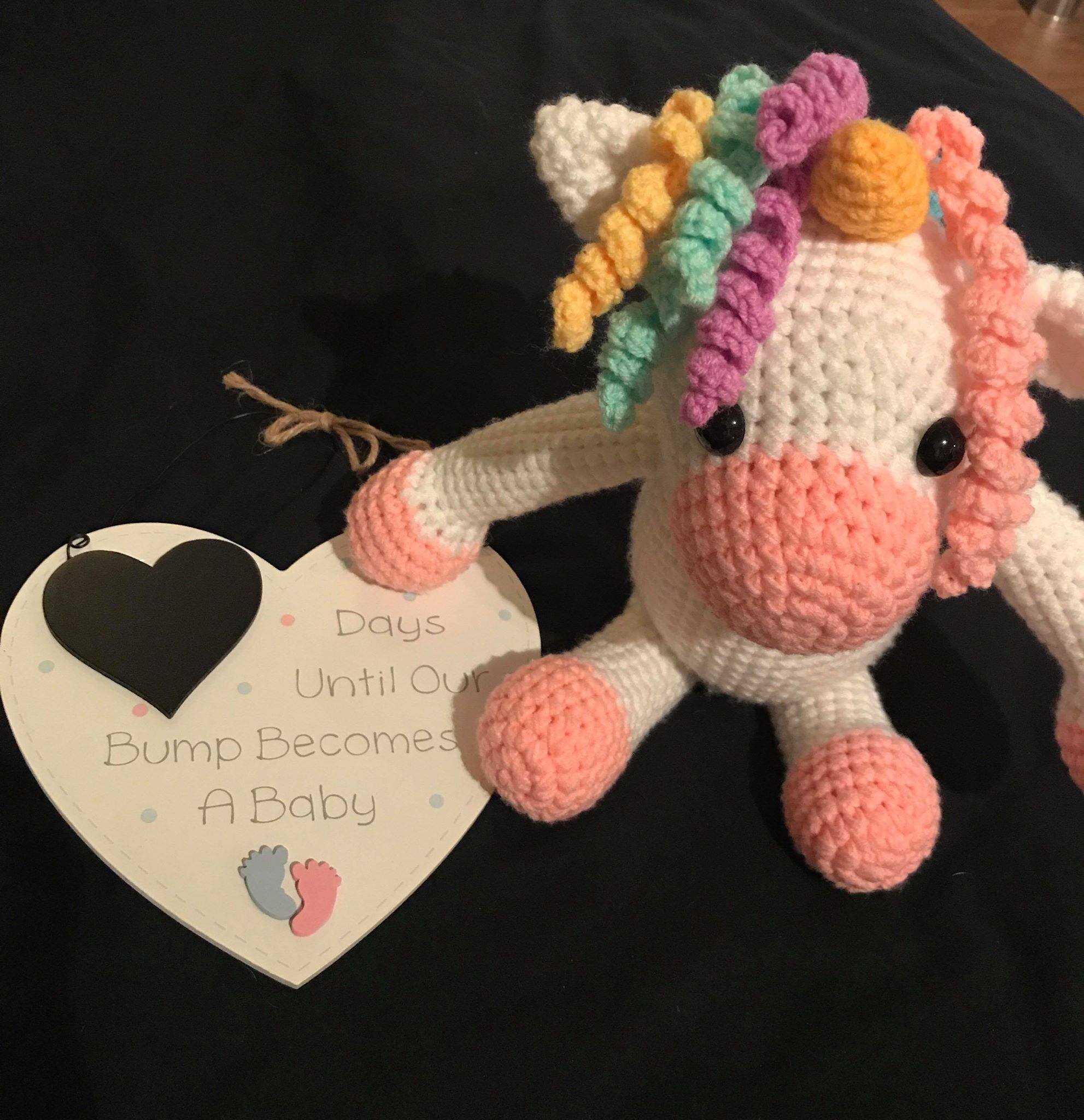